Rev. Fr. Anthony Musaala has penned down a heartfelt message about the death of the Archibshop Cyprian Kizito Lwanga who died last Saturday. The sudden...
View Post
National

Government through the Ministry of Finance, Planning and Economic Development (MoFPED) is planning to levy a yet to be determined annual license fee on...
View Post
Crimes

In connection with the death of lions, an incident that was reported in Queen Elizabeth national park, four people were arrested. The four suspects...
View Post
National

The Cabinet sitting yesterday approved a proposal to build the first ever Satellite Station in Uganda. The project is expected to help in developing Uganda’s...
View Post
Movies

Hollywood actor and legend, George Segal, is confirmed dead - according to his wife 'Sonia Schultz Greenbaum' who revealed the sad news yesterday on...
View Post

The might Uganda gifted with nature offers the best adventure safari. Compared to other East African countries, Uganda has totally been blessed with breath taking and stunning features with memorable life time experience at a cheap price. For photographers don’t look else way but only Uganda as the best pictorial destination which provides the best place for nice shots and below are the Instagrammable places on adventure safari in Uganda

The source of the Nile

The source of the Nile was discovered by a western explorer John Hannington Speke.  Speke made it famous worldwide however the locals who had lived before around the Nile we unhappy because they believe to have discovered the source first before Speke. 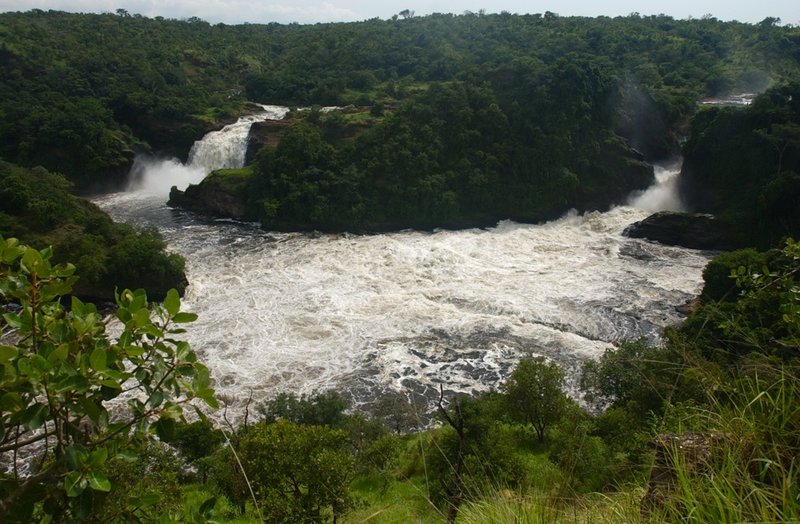 The source is known as the adventure capital of Uganda and is found in Jinja. Water spills out of Lake Victoria Uganda’s’ largest lake as it takes its journey to the Mediterranean Sea. There are other sources that have been assert to be the rightful sources but none fits the claim of the sources of the Nile. It  is believed  that  30%   of  the  water  comes  from  underground  because of the bubbles  spotted by speke .  the rest  of the percentage  is  contributed   by  other water bodies  like  lake victoria  and  other lake  that  flow  into lake victoria .  the  Nile  squeezes  through  narrow  gorge  as it plunges  into  amplitude  of  rapids  intersperse  of  a number of  magnificent  falls  suitable  for  kayaking  , water  rafting  , boat safari or launch  cruise  sports  fishing  and  a  variety  of  water  adventures. 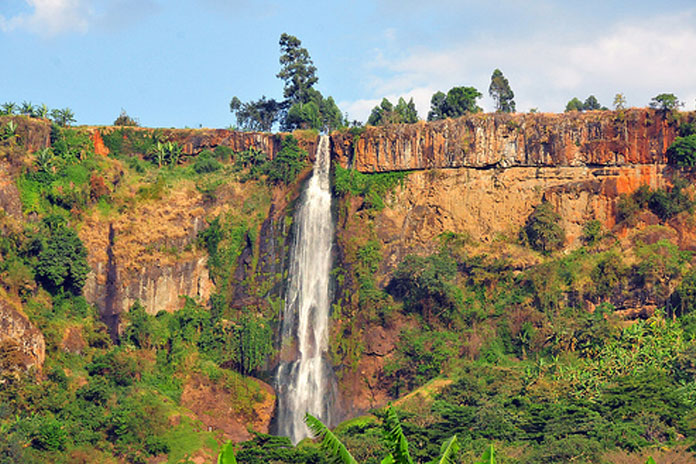 Si[I falls lies at the edge of mount Elgon national park a neighbor to Kenya’s border. It is found in eastern Uganda 276km from Kampala to kapchorwa and Mbale district. It is a great safari destination exposing you to the beauty of the falls. The water at the different three levels pours into a plunge pool forming a permanent rainbow. The warm welcome from the Bagisu community more so the Sabiny widow, the culture characterized by both female and male circumcision. Sipi falls is arguably the most astonishing chain of falls. Other falls include the Chebenet falls the best birding destination in the part. Expect the best from the nature walk and bird spotting, Sipi rock climbing, cultural encounter and mountain biking. 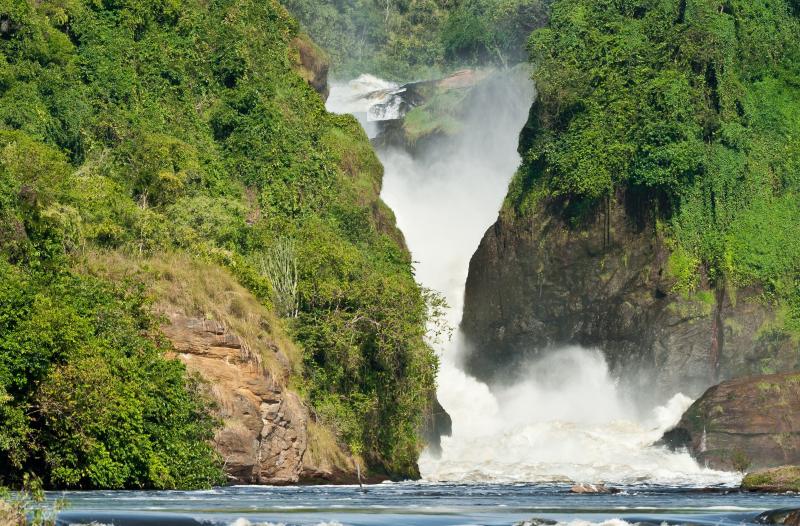 Murchison falls is found in north western Uganda in Murchison fall national park where it derives its name. The park sits on the shores of the Nile squeezing through a narrow gorge of 8m. the Panoramic view of the falls is breath taking and the cruise at the falls accumulates away all the fatigue and tress exposing you to the sea breeze and aquatic wildlife such as crocodiles, hippopotamus , monitor lizards and aquatic birds. Hiking at the falls via the Buligi trail where you will see the amazing permanent rainbow. Expect an additional view of the astonishing Uhuru falls.

These places can be best encountered on a Uganda self drive safari. A self drive safari makes an adventurer to explore and fully enjoy these amazing places since there is no restricted itinerary followed. It is you the tourist to make your travel plan, you just simply have to book a 4×4 Uganda car hire and drive on your own.

Tips to Finding and Taking out a Car Rental in Uganda

Rev. Fr. Anthony Musaala has penned down a heartfelt message about the death of the Archibshop Cyprian Kizito Lwanga who died last Saturday. The sudden...
Read more

Government through the Ministry of Finance, Planning and Economic Development (MoFPED) is planning to levy a yet to be determined annual license fee on...
Read more

In connection with the death of lions, an incident that was reported in Queen Elizabeth national park, four people were arrested. The four suspects...
Read more
Load more