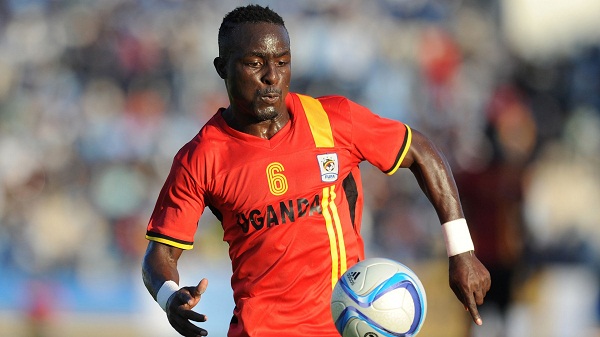 The holding midfielder put pen to paper on a two-year at will keep him with the Albanian giants until 2019. FK Tirana is the country’s most successful club having won about 50 major domestic titles according to online sources. It is based in the country’s capital Tirana.

It’s reported that Mawejje had a number of offers from many clubs but choose FK Tirana. Earlier this month, in an interview with Kawowo Sports, Mawejje said;

“There have been many offers coming my way. But after talking to Hector, I opted to join FK Tirana so that I can be part of the big project.”

According to reports, he flew to Albania on Saturday to complete the move. He now joins fellow country man Yunus Ssentamu at FK Tirana, a club that was relegated to the second division last season after finishing 9th on the league table.

They however managed to win the FA Cup.