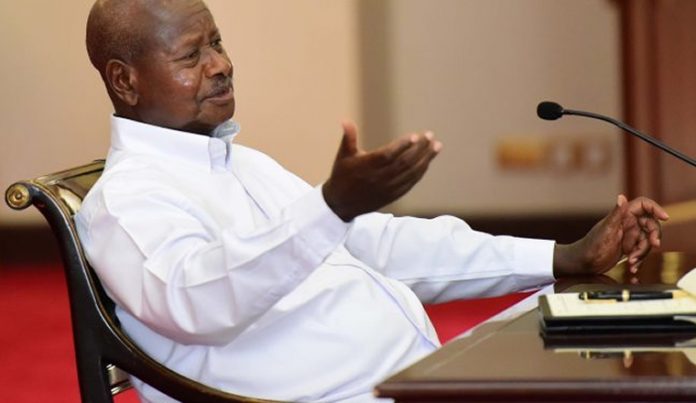 The revelation came when the Tanzanian darling, Sepetu, was speaking to the media and responded to the fans’ questions. Among the questions raised by the fans included that (as to why the former lovebirds don’t follow each other).

Replying to the question, the actress said that her and Diamond have never followed each other as it was an agreement between them, while still dating, never to follow each other and that the agreement still stands up to now.