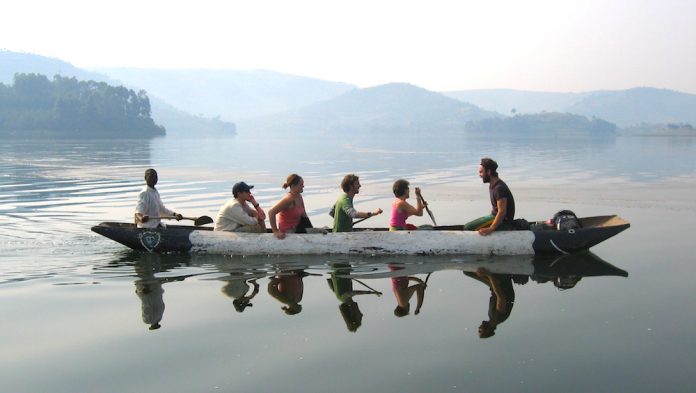 Uganda is  has been ranked among the top 50 global tourism destinations to visit in the year 2020. The United States of America agency has listed the popular Bwindi Impenetrable Forest of Uganda among the key highlights of Uganda as a destination and included it in its highly rated destinations that tourists should consider visiting in 2020.

Over the last decade, Uganda has consistently grown as one of the best tourism destinations that Africa has!

In 2012, the lonely planet, named Uganda as the best travel destination for 2012. Later the National Geographic listed Uganda among the top “new year’s 20 must-see places in 2013.”

Earlier in May 2019, the CNN listed Uganda among the 25 Most Beautiful Places worldwide and lter in September 2019, Uganda was listed among the best 19 destinations on the National Geographic Travelers List.

How Uganda Was Rated

It also points out that

“Landlocked in east-central Africa, Uganda has long been in the shadow of Kenya, Tanzania and other countries more popular with visitors on safari. But the Pearl of Africa, with its own rich wildlife, is set to become more accessible, thanks to the resurrection last summer of the country’s national carrier, Uganda Airlines,” reads in part the article published on January 9.

“The dense forest mountain park, which ranges in elevation between 3,810ft and 8,880ft, also features a scenic waterfall trail framed by ancient ferns and wild orchids, and is a birder’s paradise, with 350 species of forest birds,” the account further describes.

There are many exciting reasons that have made Uganda a popular destination! “The pride of Uganda’s tourism lies in the undisturbed green nature that welcomes you the moment you land in Uganda whether by air, water, land or any means of transportation,” stated the National Geographic.

“Getting out of the city will be a rewarding experience with a variety of bird species, wildlife, and the rare mountain gorillas that have been ‘a hot cake’ to Uganda.”

All these developments are positive developments for Uganda as a country! There is a lot to see and do while on safari in Uganda, the Pearl of Africa!