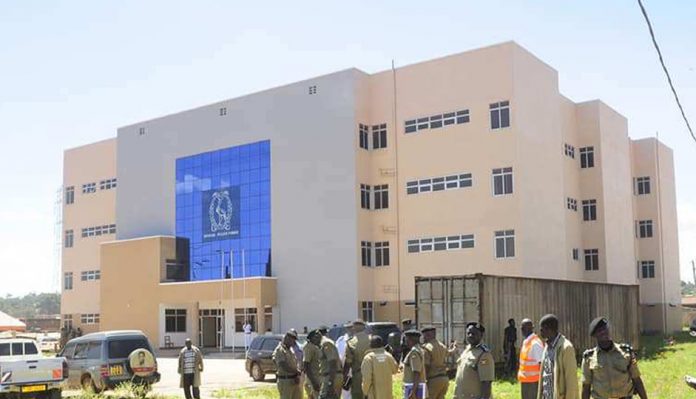 The Uganda Police has been named the most corrupt government institution in Uganda. This revelation was made after a separate joint survey was made by the Inspectorate of Government and Uganda Bureau of Statistics (Ubos).

While presenting the findings of the Fourth National Integrity Survey report 2019/2020 in Kampala yesterday, Mr Vincent Fred Ssennono, the Ubos principal statistician, said 70 per cent of respondents in 128 functional districts at the time of the survey, named the regular police as the most corrupt.

Within the Force, the traffic police was named most corrupt by 67 per cent of the respondents followed by CID (57 per cent).

Public health facilities (hospitals) were named corrupt by 47 per cent of respondents, district service commissions (45 per cent) and agriculture extension services (43 per cent).

One of the respondents said: “One who is responding to an employment opportunity at the district level is asked to place a stone [bribe] on his or her application documents so that his or her papers are not blown away by the wind. The heavier the stone, the faster the process and more likely for the person to succeed.”

This report comes a day after the Inspectorate of Government released a similar report to Parliament ranking corrupt districts and government agencies where police were ranked the fourth corrupt institution and Kampala the most corrupt district in the country.