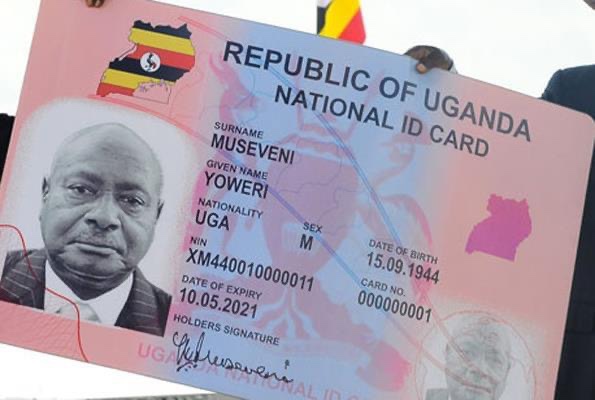 The National Identification Registration Authority (NIRA) will be charging Shs. 200,000 for national I. D as revealed in today’s daily monitor.

They are not the only fees changed by NIRA but also other charges.

National I.D acquisition for first-timers remains free for all Ugandans.

The national identification card was introduced in 2014 and there was a mass registration of all citizens of 16years and above for free. Its registration was later made for all Ugandans regardless of age.

It is now a requirement for every citizen who wishes to access national services such as medication, education, employment, and traveling among others

For Ugandans who wish to acquire a National I.D, registration is done at any of the NIRA offices in the sub-counties. But Authority’s main offices are situated at Kololo Ceremonial Ground former Kololo Airstrip.