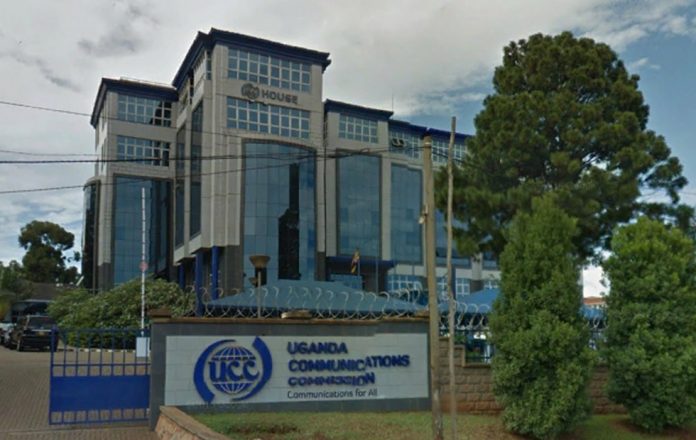 The Uganda Communications Commission (UCC) has ordered all gossip shows on Tv to air between 10pm and 5am.

According to a directive which has been sent to several TV stations, any Tv station that fails to adhere to the directive, “the Commission shall proceed to institute other appropriate regulatory sanctions, including but not limited to suspension of your broadcasting license”. The directive takes effect on Wednesday.

It should be remembered that early this month UCC summoned lifestyle presenters of eleven television stations in Kampala over allegations of abusive language. UCC said that there are allegations that the language and statements the presenters use with their guests are often abusive, demeaning, derogatory and contain unsubstantiated claims against different personalities.

However, after close observation of the shows, it has ordered that they should never air on Tv between 5am to 10pm. This is because “they contain adult content, sexual innuendos and profanity, with potential to disturb and harm some members of the public especially the children”.

It further adds that presenters of the program often appear on air when dressed indecently in skimpy outfits; the language and statements used by presenters and guests during the program are often abusive, demeaning, derogatory and contain unsubstantiated claims against different personalities.