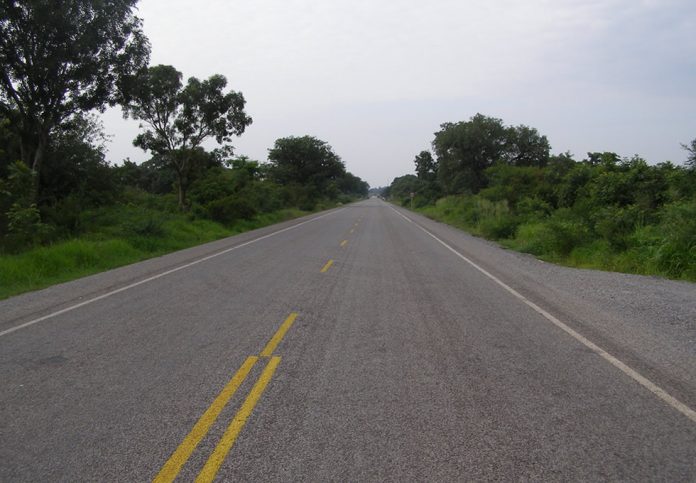 Two people have been confirmed dead while 13 others were left critically injured following a Monday afternoon accident when a taxi they were travelling in overturned along Gulu-kitgum Highway.

The accident which happened at about 2pm about five kilometers from Laguti trading center in Laguti subcounty, Pader district involved a taxi Registration Number UBJ 164A.The taxi was reportedly being used to rescue stranded passengers in Paicho Subcounty in Gulu district after a taxi they earlier boarded from Gulu city broke down enroute to Kitgum Municipality.

Tai Ramadan, Pader District Police Commander identified one of the deceased only as Akena the driver of the taxi that earlier broke down in Gulu district. According to an eyewitness, the accident occurred at Ora-lakwal Bridge after one of the taxi’s tyres burst and the vehicle overturned for about 30 to 40 meters from the point the tyre burst.

The taxi driver and one passenger died on the spot.The driver had got a lift after his vehicle broke down. Meanwhile, the driver of the ill-fated taxi has since gone into hiding, adding that police are hunting for him.

Tai attributes the incident to reckless driving, saying the driver was reportedly driving very fast. Bodies of the deceased and the injured persons including a female juvenile were transported to Kitgum General Hospital.