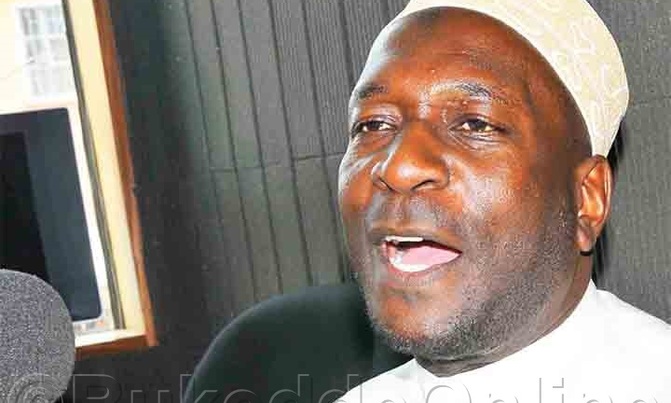 Initial reports show that he was rushed to International Hospital Kampala, where he breathed his last this evening. His death comes, after false reports a few days ago, that he had died which his son came out and rubbished.

Muzaata’s body is currently at International Hospital Kampala (IHK) where he had been hospitalized for the past days.

Muzaata’s brother, Mr Siliman Ssemakula told Daily Monitor’s reporter that he had been admitted at IHK for a fortnight.

“He has been my best friend as well. He died from here (IHK) where he has been for two week,”said Mr Ssemakula .

A lot of remarks have been made about the [now late Muzaata], among them include Kawempe North MP Latif Ssebagala’s who said that Sheikh Muzaata will be remembered as a person who fought for Islam and stuck by the truth.

“Sheikh Nuhu Muzaata has died, May Allah strengthen us this is a very difficult time.
My good friend, Imam of Imaam, you will be remembered as a person who fought for Islam and stuck by the truth,” Mr Ssebagala said.