More
HomeNewsAfricaUganda's Queen of Katwe Co-Star Nikita Waligwa Passes on at age of... 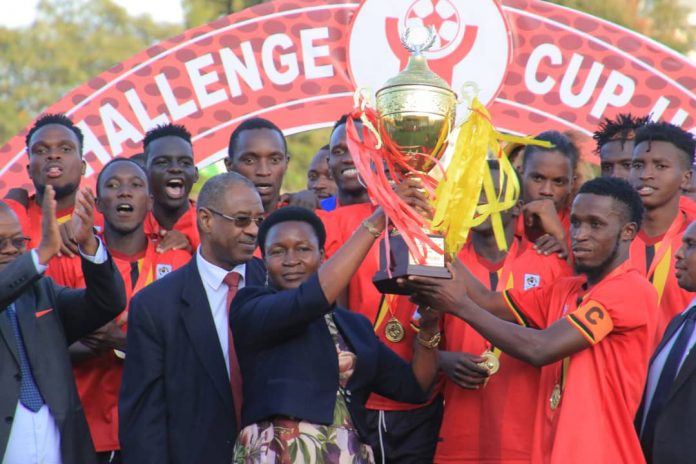 It’s sad news allow her the globe following the death of Nikita Pearl Waligwa, Ugandan actor who appeared in Disney’s ‘Queen of Katwe’.

Nikita Waligwa passed on yesterday, Sunday 16.02.20 at the age of 15 following battling with 3 brain tumours.

She is mostly remembered with her role of Gloria in the 2016 film was based on true story of Ugandan girl Phiona Mutesi from the slums of Katwe, a surbub of Kampala, who took up chess aged 9 despite not being in school and went on to compete in international tournaments

Gloria was a friend of Phiona who explained the rules of chess to her.

She was first diagnosed with a brain tumour in 2016 and Queen of Katwe director Mira Nair reportedly mobilised people to help fund her treatment in India, with Ugandan doctors quoted as saying they did not have the necessary equipment.

She was given the all-clear in 2017 but last year was found to have another tumour and unfortunately, she couldn’t survive it past yesterday.

May her soul rest in peace.