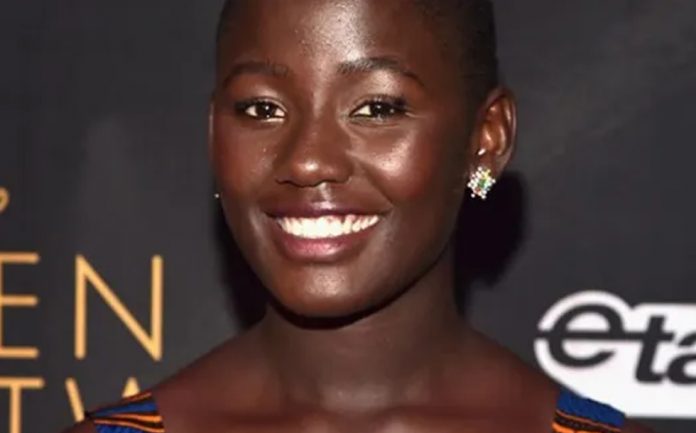 Young Ugandan actress, Madina Nalwanga, one of the lead actresses in Disney’s movie, “Queen of Katwe” won an award at the at 2017 African Movie Academy Awards (AMAA) held on Saturday night in Lagos, Nigeria.

Nalwanga Madina, who plays as Ugandan chess champion, Phiona Mutesi in the movie, was the winner of the ‘Best Young Promising Actor’ award beating Pabillo Koza of “Dora’s Peace”, Azwille Shanane-Madiba of “Vaya”, Austin Rose of “Call Me Thief” and “While We Live” actor Adam Kanyama in the category.

In a related development, the film “Queen of Katwe” was also awarded with the ‘Achievement in Costume Design’award at the ceremony.

Founded by Nigerian filmmaker Peace Anyiam-Osigwe, The Africa Movie Academy Awards are presented annually to recognize excellence of professionals in the film industry.

The globally acclaimed film awards are aimed at honouring and promoting excellence in the African movie industry as well as uniting the African continent through arts and culture.