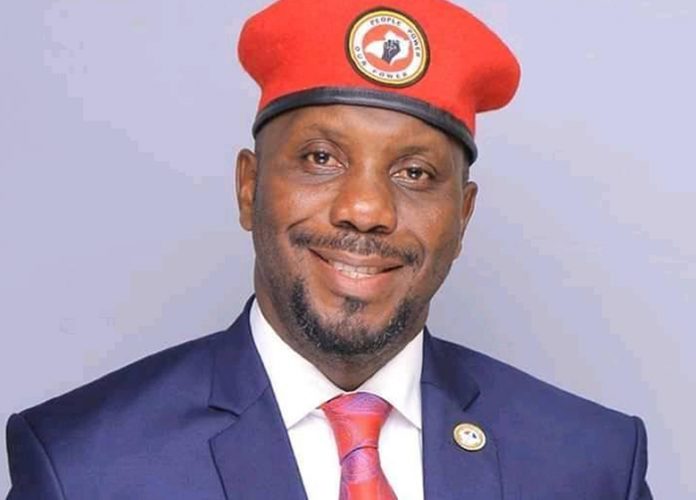 Hon. Latif Ssebaggala has withdrawn from the tight race for the Kampala Mayorship within the National Unity Party. Latif is the current Member of Parliament for Kawempe North and from the preliminary results released last sunday, he was the preferred candidate for the race of the Lord Mayor of Kampala.

Latif has withdrawn from the race of Lord Mayor for Kampala two days after being nominated as the party’s best candidate, something that caused storm in the party. Lots of uncalled for shouts were made by the National Unity Party members including Joseph Mayanja aka Chameleon who had indicated interest in the position before the legislator declared his interest!

During the press conference Latif said that “For the interest of wider opposite and the conflict of interest with our party (NUP), I have taken a decision to withdraw my candidature. Many supporters within the party are supporting different candidates of course this may cost us and that is why I have taken this decision”.

He also apologized to those who had interest in him. “I remain a member of the National Unity Platform (NUP) and will still give all my support to Hon. Robert Kyagulanyi Sentamu for the presidency.” he said.

The decision for Latif Ssebagala to witdraw from the race for the position of Kampala Lord Mayor seems to be the best option for the National Unity Party (NUP), Uganda’s youngest political party that is expected to deliver better results than even the old political parties in the coming elections. Latif has been a legislator in Ugandan parliament since 2001 and for the last 20 years he has been representing the people of Kawempe North.

His decision shows political maturity and has been lauded by political analysts as a great move towards promoting peace and unity in the young political party.