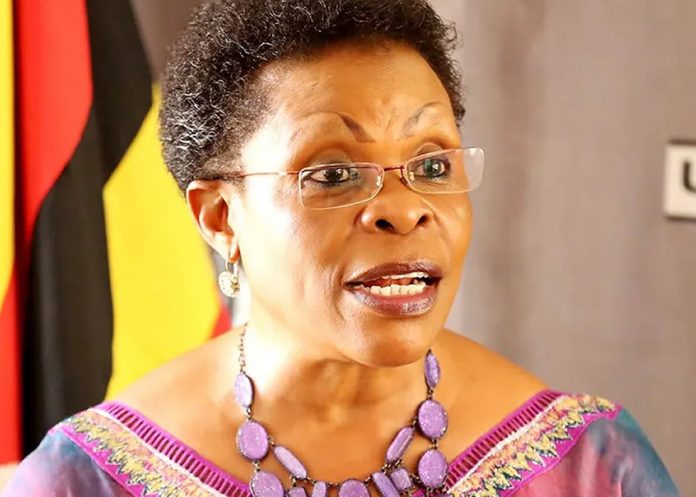 “I used to hear that Kamya was spying for President Museveni but I could defend her. The moment I heard her appointed, I said ‘kumbe’ (so) these things I have been hearing were true. On top of that President Museveni promised to finish the opposition but I would ask If he was going to kill us or swallow us alive. Little did I know he had agents among us,” she said.

Ms. Kamya said she had worked with the opposition but has lost faith in them because they are disorganised.

I have been with Dr. Besigye and Dr. Semwogerere (Kawanga, Democratic Party, former president) but I have now seen things differently and I have grown, Kamya noted.

“I saw election rigging in Forum Democratic Change and left”, she added.

Ms. Matembe quickly interjected, “did you also ever rig?” but Ms Kamya did not reply.

Kamya however defended her support for President Museveni as a principled leader who is not hoodwinked anyhow. “President Museveni offered me a ministerial position in 2001, I rejected. He continued three more times until I accepted this time.”

Mao backed Ms. Matembe saying when he invited Ms. Kamya for the recent presidential nomination for Kizza Besigye (Forum for Democratic Change), she did not show up.

“Ms. Kamya said she would not make it but his troops would be there,” Mr. Mao said.