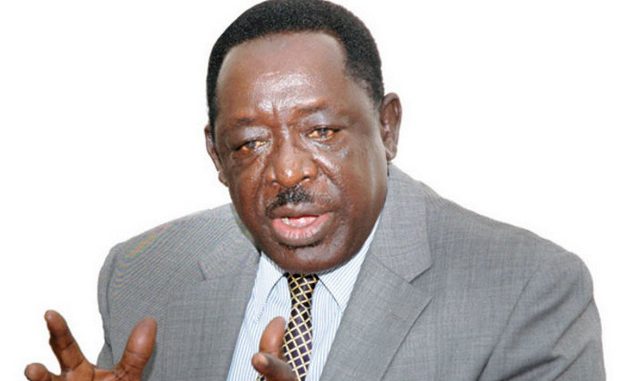 Former lands, housing and urban development minister Daniel Omara Atubo has attacked his former boss Yoweri Kaguta Museveni over failed democratization of the country and has called for a tough stance.
Atubo alleges that president Museveni in the recent past threatened to wipe out all the opposition political parties in the country, a move he said sets the country on the wrong path towards democracy.

Atubo has now called on Ugandans to vehemently reject this notion by the president and warned that Uganda could slip back to the dark post independent days where there was no rule of law and respect for human rights.

Last week while in Lira president Museveni said his ruling national resistance movement party is in good relations with many opposition political parties and cited Uganda people’s congress as one of them.