More
HomeNewsNationalParliament Calls for Equal Distribution of Food Across Uganda

Parliament Calls for Equal Distribution of Food Across Uganda 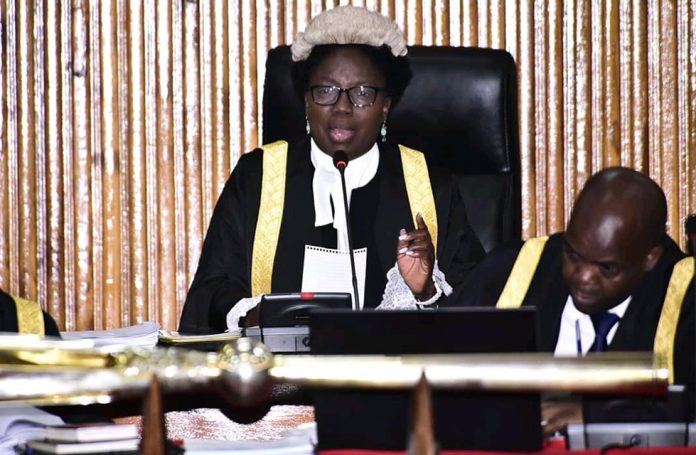 The Parliament of Uganda has called for equal distribution of food to vulnerable communities of Uganda.

The office of the prime minister had approved distribution of food to vulnerable communities in the areas of Kampala and Wakiso District. However the Ugandan Parliament saying that the relief should be given nation wide.

According to Speaker Rebecca Kadaga and several Members of Parliament, the impact of the government measures is being felt nationwide and therefore food distribution should not be restricted to only two districts.

The food distribution exercise that was scheduled to start on Saturday 4th April 2020. In this exercise food was to be distributed at the LCI offices. The LC’s chairpersons were to be supported by the Uganda Police and the UPDF for purposes of transparency and avoiding crowds.

The relief package include maize flour, beans and salt. Each head was set to receive 6 kilogrammes of Maize and 3 kilogrammes of Beans. In addition, lactating mothers and the sick are to receive 2kg of powdered milk and 2kg of sugar.

MPS Reject the Distribution of Food to the Urban Poor

During the parliamentary seating, the house established that vulnerable Ugandans do not live in the areas of Kampala and Wakiso alone. Therefore there is need to distribute food to vulnerable people across Uganda.

Ronny Ayoo, Kwania County MP pointed out that the lockdown is affecting everyone across the country and wondered why priority is being given to residents of Kampala Metropolitan Area.

Some MPs also demanded a more structured payout system for all the needy across the country. They advised the government to distribute money to people via Mobile Money to enable them buy their own food.

The Prime Minister, Dr. Ruhakana Rugunda’s attempted to explain that the government was distributing the food under an emergency plan but all his efforts fell on deaf ears.