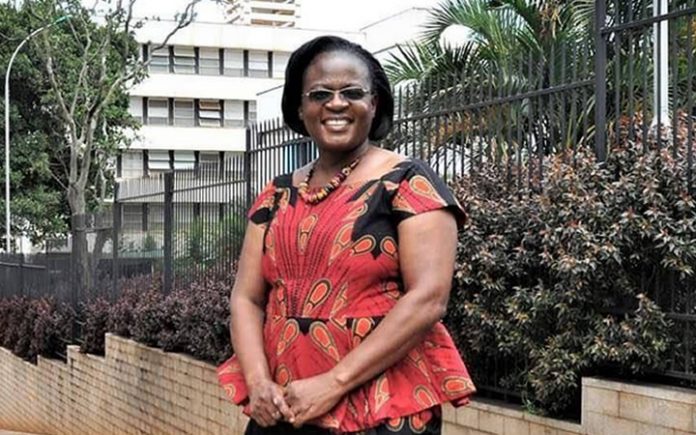 In the letter addressed to the Public Service Commission, the President has directed the public service commission to interview Kisaka and four other officials to find out whether they are suitable for the positions.

WHO IS DOROTHY KISAKA THE INCOMING KCCA EXECUTIVE DIRECTOR?

Dorothy is Senior Presidential Advisor in the Government of Uganda, at the Office of the Prime Minister, tasked with coordinating with political and non political actors to implement public policy. She is Deputy Head at the Prime Minister’s Delivery Unit, fast tracking service delivery on government priorities.

Her background is in law, a private law practitioner with 20 years experience, legal counsel to governance boards, and experienced in organisational strategic leadership. Dorothy mentors leaders in Uganda and world wide as visiting international faculty. She pioneered a Leadership School under Destiny Consult which trains highly placed market place leaders to serve with excellence and integrity.

Formerly a commissioner at the NRM Electoral Commission supervising intra-party elections, she currently serves as Board Chairman for Development Associates International, and represents Africa on the Haggai International Board. She is a dynamic communicator, and a strong advocate for the placement of abandoned children in families. Dorothy lives in Kampala Uganda with her husband and children.