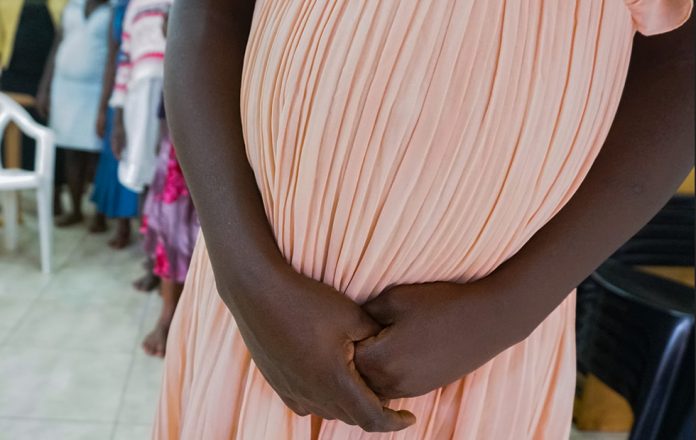 A report containing findings commissioned by the Forum for African Women Educationalists (FAWE) Uganda Chapter indicates that Kampala registered the highest number of adolescent pregnancies during the Covid-19 lock-down period across the country. Kampala, which registered a total of 24,059 teenage pregnancy cases, was closely followed by Wakiso with 21,595 cases and Mukono with 8,639 cases.

While disseminating the report at Muni University on Tuesday, Ben Kirere, the FAWE Monitoring and Evaluation officer noted that data was collected in December 2020 using a structured questionnaire from a total of 3,258 randomly selected school going girls and young women aged 10-24 years from 25 randomly selected districts across the 16 regions of Uganda. He added that comparative data was collected using the same questionnaire from 3,136 boys and young men from the same districts.

He said in addition, 5 in 10 young people perceive the number of girls getting pregnant to have increased during the Covid-19 period compared to before which was at 3 in 10 girls and that they were aware of a peer who became pregnant during the pandemic.

Kirere said the highest cases of teenage pregnancy were recorded in Kampala followed by Wakiso, Mukono, Kamuli, Kasese, Jinja and Mayuge districts. Susan Opok Tumusiime, the FAWE Executive Director said the objective of the study was to estimate the prevalence of early marriages and adolescent pregnancies among school-going girls during the Covid-19 pandemic in Uganda.

“We wanted also to investigate the drivers in the engagement in sexual activity among school-going girls and young women during the Covid-19 pandemic, assess the participation of school-going girls in the learning opportunities that emerged during the lockdown and the girls’ interest in continuing with their education,” Opok said.

“We also wanted to examine the involvement of school-going girls in economic activities during the Covid-19 pandemic and suggest innovations to support girls and young women to continue their education during and after the lockdown,” Opok added. Prof. Christine Dranzoa, the Muni University Vice-Chancellor, asked the government to create an emergency to solve the crisis of teenage pregnancy and early marriage cases in the country.

Women MPs in West Nile join Paparu in signing a commitment on behalf of the government in ending teenage pregnancies and early marriage on Tuesday “We should not even be sitting in the office. The police officers should be patrolling – why should there be night discos when the President declared curfew?” Dranzoa asked.

“Who are those cruel people who can’t respect girls, where are the police and what are the religious and cultural leaders doing? Let us come together and fight this vice so that our girls can study without being subjected to this kind of suffering,” Dranzoa recommended.

Meanwhile, Sam Wadri Nyakua, the Arua City Mayor blamed the problem on poor parenting, saying many of the cases of early marriage and teenage pregnancy occur due to lack of parental guidance. Lillian Paparu Obiale, the Arua district Woman MP who also represented the State Minister for Primary Education pledged to table the matter on the floor of Parliament so that the government can act on the concerns raised in the report.

The study was funded by UN-WOMEN, GIZ and OXFAM Uganda with the support of the Ministry of Education and Sports.