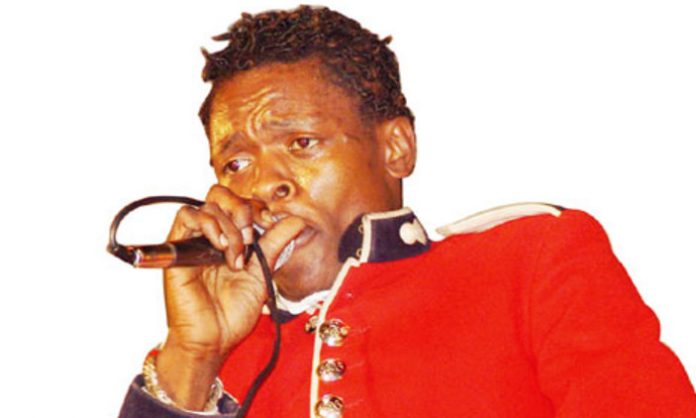 Jose Chameleon is set to stage a concert next year. He has announced that he is to hold a concert in March 2020 and it has been dubbed as the “Ggwanga Mujje Legend” Concert.

The whole year of 2019, popular Jose Chameleone has been very quiet musically. The aspiring Kampala Lord Mayor had produced very few songs throughout 2019. His only production this year was to feature on the ‘Teri mubi’, a song where he features the Afrigo band. He also featured on the ‘Africa we suh’ where he sang with Morgan Heritage and then the most recent one he has featured the Brotherz Muzik on their new song dubbed ‘Stamina’.

Truly this has been a more of political year to the singer than musical. He has made more political press conferences and political tours than musical performances.

Meanwhile, this doesn’t limit the self-styled music doctor from staging a concert as we all know he has very many hit songs that revelers can still dance to despite producing any other hit song, he is still among the prominent musicians in Uganda currently.

In fact he announced that he is to stage a concert, which he styled GwangaMujjeLegend, in March of 2020 via his instagram, though he didn’t reveal the venue and actual dates, but the comments from his fans were asking the singer to stage this concert in Namboole Stadium claiming that the other venues have now became diminutive for him.