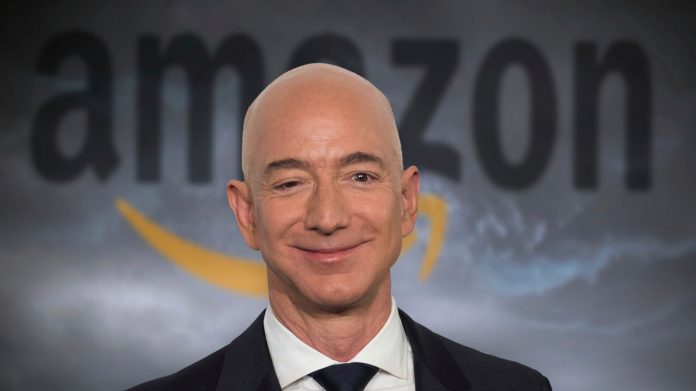 According to the Forbes, the world’s richest person, Jeff Bezos, is once again worth more than $200 billion, as shares of Amazon rose in anticipation of the company’s first quarter earnings report later this week.

Shares of the e-commerce giant were up 1.1% as of 11:00 a.m ET on Wednesday, pushing Bezos’ net worth up by $2.3 billion—to $201 billion—according to Forbes’ calculations. Investors have been eagerly awaiting Amazon’s earnings for the beginning of 2021, which the company will release after the market close on Thursday.

Bezos is the first person in history to be worth more than $200 billion. Meanwhile, it’s not his first time Bezos is hitting the milestone. He first passed the $200 billion mark in August 2020, an achievement previously unseen in the nearly four decades Forbes has been tracking billionaire net worths. Amazon stock soon fell, dropping Bezos’ fortune under $200 billion for the rest of 2020 and early 2021.