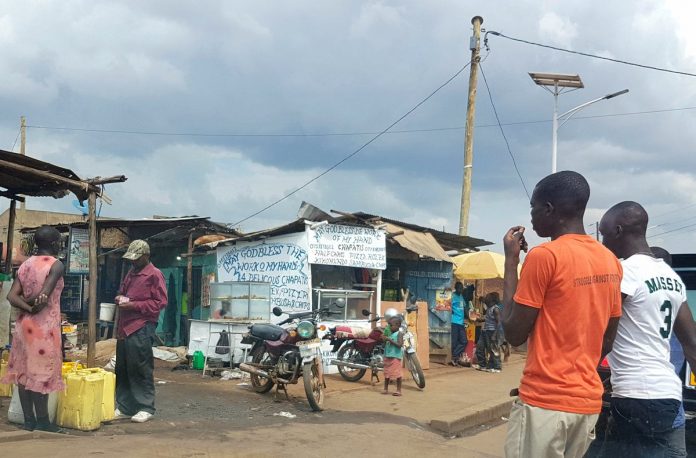 There is not a person in life that doesn’t want new things on earth very well knowing they do come at a cost. Can you afford them? Why take steps and mileages to obtain something at an expense that can be foregone? At personal level, some people see 5this as the way to go for their own means of survival though this can seem to be a hard path to ride on because you reach an extent of taking a debt to pay a debt just as way to swerve life to new standards.

This policy has also been shifted to both national and international levels because we individuals make the nations and these build the continents. This has its advantages and disadvantages as we all see.

We tend to foresee the advantages more than the disadvantages because of the ambitiousness and thirst we tend to have for development and transformation to new standards of life. Not forgetting that we are the top contributors to the disadvantages. Economically, we are advised to use times of need to reach high economic achievements through establishing the solutions to the problems which isn’t the case in this situation. Having people doing so in the reverse direction.

Swindling and embezzling funds intended to lead to new standards of life is a way of tarnishing and destroying the little you have made for yourselves as the country. How do you expect to get better infrastructure, education, medication and other necessities of life when we also do this always?

Hidden under the clause of earning a living because of having made it to such strategically position but doing it at the expense of others even tormenting your own children and families. For instance take a look at Kampala, in the urge to get to better city standards we forget the sayings “old is gold”, why?

We fail to maintain the good we have and let it reach the sorry state demanding for replacement the infrastructure. For that reason, we require a loan to do so forgetting we have “locusts and termites” that take charge of books of account leading to taking secondary loans for the same projects. Nevertheless, this happens for each and every project that is meant to be put in place. What of the offices that earn from keeping track of the money, money spent on machinery that is to remain redundant as we await the secondary funding?

All this leads to corruption. But it’s like singing a song that was a flavor to all people’s ears and then round the corner its later termed as noise because we live the corruption, we no longer practice it.

Instigated and instilled in children from birth and it has turned out to be hereditary all in the name of earning a living. The sweat soon perishing and proving to be nothing all at the expense of one day things forgetting to account for the future. That’s why we can afford to have “enjoyment ku enjoyment” when a debt rate of a million per head on each Ugandan keeps getting on arise.

Let’s earn it the right way since we are heading back to old colonial days where we worked for their successful rise to world class as we subdue to our own class. Seemingly hard but I guess we have a fourth world country.