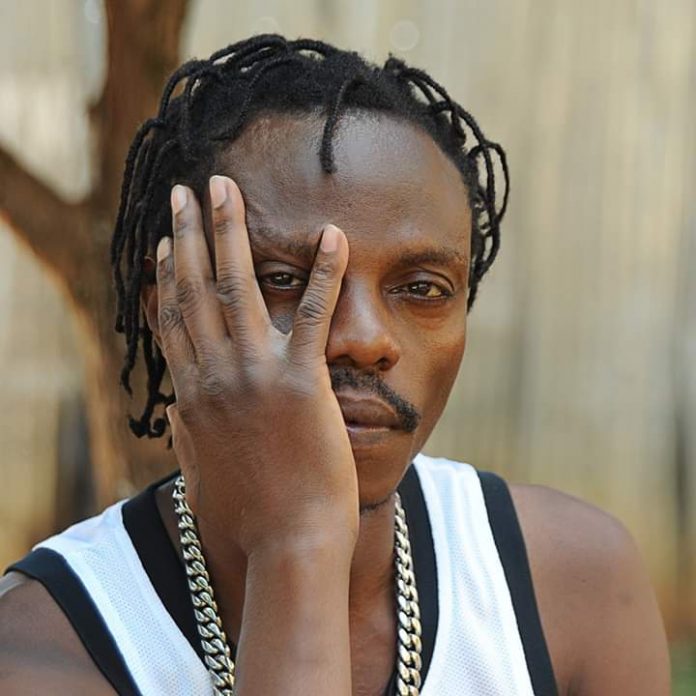 As the country is under a temporary lockdown, many businesses are hugely affected and these include the music industry where musicians ain’t staging concerts anymore, which is their major source of income.

For this case, media is trying to look for some musicians and ask them about how the lockdown (quarantine) is treating them, and among the musicians the media has visited included the veteran singer, Red Banton.

Yesterday on Uncut Entertainment show of NBS and Sanyuka TVs they interviewed the ‘siva kampala’ hit singer, Red Banton, asking him about how the lockdown is treating him and of course he couldn’t hesitate to say it out that it has greatly affected them (musicians) but they just have to endure as it’s just a temporary situation.

The singer was then asked about the achievements he has yielded from singing, since he has sang for over 15 years, and the veteran singer gave an hilarious answer that he has managed to make himself a name across the country and nothing else.

The singer also said that singing in Uganda is only done out of passion, especially for his case, but there’s no money since even a song to be played on a TV or Radio station you have to pay presenters unlike in other countries which pay musicians once their music is played.

Red Banton also complained about copyright in Uganda claiming that this has also made Ugandan musicians too broke as other people use their work and don’t get paid. Red Banton has produced lots of hit songs in Uganda such as; siva kampala, balogo, kikumi kinana (180) ft Goodlyf, amanya gange amatufu, and many others.