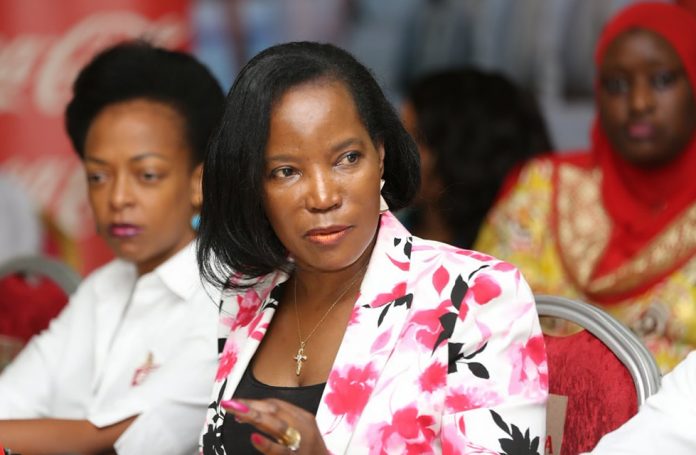 Latest coming in indicates Singer H.E Bobi Wine and his team have resolved to invite the one and only KCCA Executive Director Jennifer Musisi to the launch of his controversial Tugambire Ku Jennifer album slated for November 16 2012.

Snoops say, after a heated meeting a few days ago at his One Love Beach in Busaabala, it was agreed that for the sake of public relations, they invite the Kampala Iron lady.

However, it remains unclear whether Musisi will attend, considering the song belittles her.

The Ghetto President recently put the KCCA boss on red notice, insisting he would launch the song in Kampala.

Bobi says the unemployed vendors have now resorted to murders as a means of survival.

The singer says the poor city dwellers are being downtrodden because of Musisi’s dictatorial policies, adding she should be stopped.

The song hit Kampala’s airwaves at a time when Musisi was on a massive eviction campaign of buildings in Kampala, an exercise that has sparked public outrage with many condemning the iron lady’s “high-handedness.”

All About Nyege Nyege Festival

Events: Blankets and Wine is Back in Style This Sunday