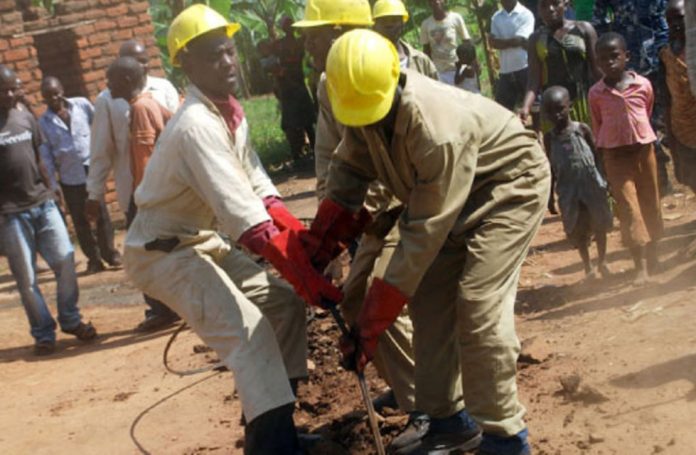 Uganda’s power distributor Umeme has launched countrywide operations against suspected electricity thieves. This follows a rise in energy losses from 16.4% in 2019 to 17.5% in 2020. The agency claims that it loses a lot of money in power theft deals and illegal connections done by many people in Uganda.

UMEME spokesman Peter Kauju says that the operation follows a series of awareness drives in the communities also identifies illegal connections, disconnect them, arrest, and investigate suspects and present them in the courts of law for prosecution.”

Now that the restrictions are eased, Umeme, working with Uganda Police, has resumed the operations dubbed ‘Komboa’ to curb power theft. Speaking during the launch of Komboa at the Umeme Mutundwe Sub-station, Peter Kaujju, the Head of Communications at Umeme explained that ‘Komboa’ is swahili for ‘Redeem’.

The operation has kicked off in all corners of Kampala to remove the illegal connections and once Kampala is “cleaned up” Kaujju added, the operation will continue to other parts of the country.

Senior Superintendent of Police, Ashraf Chemonges, who represented the Inspector General of Police at the launch, said the Uganda Police Force has set up an Economic Crimes Desk which will be responsible for cases related to power theft and illegal connections.

“We are tired of people who do not want to use the proper channels and resort to stealing power and also destroy cables by vandalizing installations.

Most times, such people put themselves and also the general population at great risk,” he said.

He commended Umeme for stepping up operations to fight this vice but also warned Umeme employees against helping the public steal power.