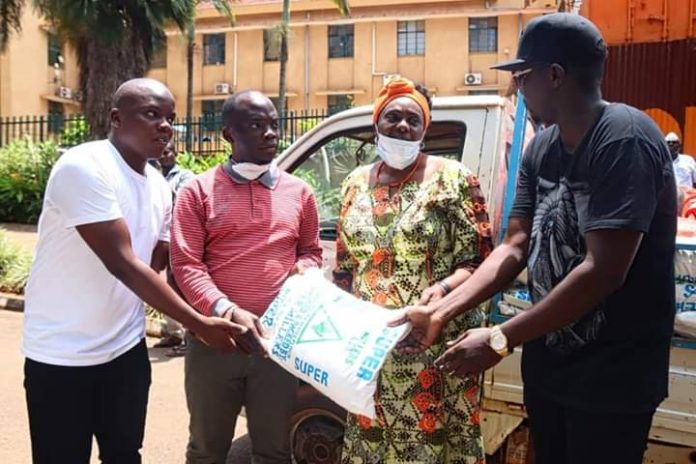 The shilling is the worst-performing currency against the dollar in the world so far this year, depreciating to 2,780 per dollar around 4 p.m. today.  Oil importers and telecommunication companies have played a strong role in the demand for U.S. currency, Bloomberg reported.

The shilling is the weakest against the dollar that it has been since July 1993.  The U.S. dollar has been strengthening significantly on the international markets as well, despite the S &amp; P downgrade of the United States, due to international financial turmoil, particularly in the Eurozone.

In June, the shilling traded at sh2735/2750, but a Central Bank intervention strengthened it to sh2400, New Vision reported.

Kizza Besigye and other opposition politicians pledged to restart the walk-to-work protests at a candlelight vigil in Masaka for a toddler shot by a security officer in April.  Besigye was recently cleared of all charges against him connected to the demonstrations early this year.

As opposition supporters went to lay a wreath at the home where the child was shot, the army and police fired teargas into the crowd.  The Ugandan police spokeswoman Judith Nabakooba said any protest would be stopped for security reasons.

The Minister of Security, Wilson Muruli Mukasa, said that the opposition is using Twitter, Facebook, and Youtube as part of a “grand plan” to topple the government, BBC News reported.  Social media was being used, he said, to “psychologically prepare the people, especially young people, for armed insurrection”.

The government has voiced concerns that Besigye will organise an Egypt-style uprising gain power through the streets after losing elections in February, according to BBC News.