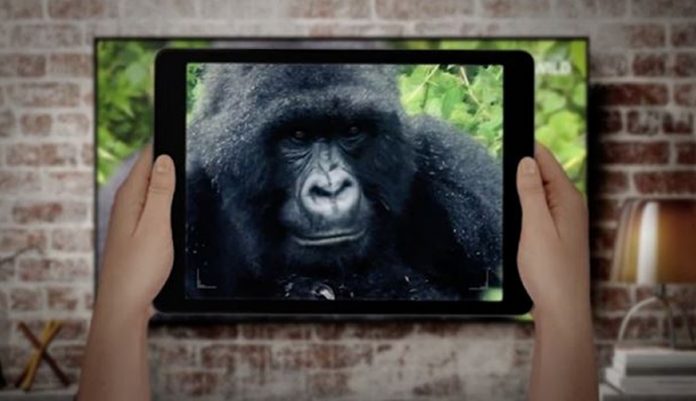 Like other sectors of the economy, tourism has not been spared by the breakout of the novel corona virus. The pandemic greatly affected travels and Uganda’s tourism has indeed crumbled and the majority of people who used to survive on it are either unemployed or have ventured into other sectors!

Tourism is one of Uganda’s economic back bone and many Ugandan citizens rely on the receipts from tourism. Uganda is one of the East African countries that attract considerable numbers of visitors who come to see a variety of game including lions, giraffes, buffaloes and others that roam its savannas.

The major attractions in Uganda include the mountain gorillas of Bwindi and Mgahinga Forests, Chimpanzees, the River Nile among others.

For many years, Uganda has been earning million dollars from tourism sector until 2020 outbreak of COVID 19 which was immediately ranked a global pandemic due to gravity of its effects.

Among the effects so far registered include loss of foreign exchange. Its on record that tourism in the Uganda’s major foreign exchange earner and the country is expected to loss over 1.6 billion dollars since the pandemic effects still prevails in Uganda and the world at large. It’s a horrible situation for tour operators due to abrupt travel restrictions set and implemented soon after the outbreak.

There was abrupt halt of tourism activities – by April 2020, no tourist travel was allowed in Uganda. The Airport was closed and no tourist was allowed to enter the country. Internally, primate parks were also closed and then other tourist destinations. The aim of closing tourist destinations was to control the spread of the COVID 19 and also to get time to understand how the novel pandemic spreads and its possible spread to the unique wildlife that Uganda has!

Unemployment came in as tour operators couldn’t see tourists coming in Uganda. Many prospective travelers cancelled their trips and tour operators saw cancellations of the already confirmed safaris while others postponed to future dates.

The hospitality industry was also not spared! Many Hotels, Lodges and campsites registered cancellations and postponement of bookings which were confirmed already. Several hotels pulled out of business and as per now many campsites are still closed to tourist visits due to the fact that the few tourists who brave these worrying times cannot sustain the operations of the accommodation establishments.

In addition to the above many employees have become jobless as they were not needed during that period. Casual workers were laid down by tour operators, hoteliers and car rental agencies. The situation became so worrying when even the international tour operators and large chain hotels decided to lay off some workers or cut salaries to unimaginable low pays!

According to our research, many employers dismissed some workers to remain with the manageable number during the crisis.

Uganda has tried to get back on the road by early opening of tourist destinations and offering tempting incentives to those who can travel now!

Like other countries that have eased travel restrictions, Uganda came up with set standard operating procedures (SOPs) to follow and opened its tourism in August 2020. By October 1st, the country opened its primate parks though gorilla safaris were to be conducted in a very strict manner that was aimed at preventing the spread of the novel pandemic.

Among the SOPs that have been put in place includes the following: