In the song, Diamond praises a girl whom he says her love gives him fever and also he shivers all the time she comes close to him. He also further sings that he will fight for her love like John Cena.

The song was produced by KelpVibes and the video was directed by Director Kenny and Zoom Extra. Watch the lovely ‘Jeje’ visuals below: 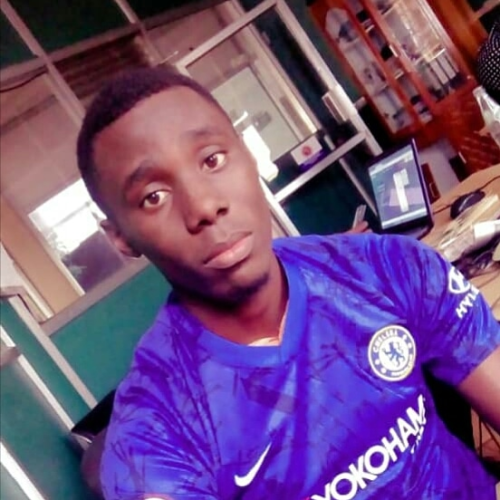