More
HomeTravelMistakes to Avoid When Driving in Uganda

Mistakes to Avoid When Driving in Uganda 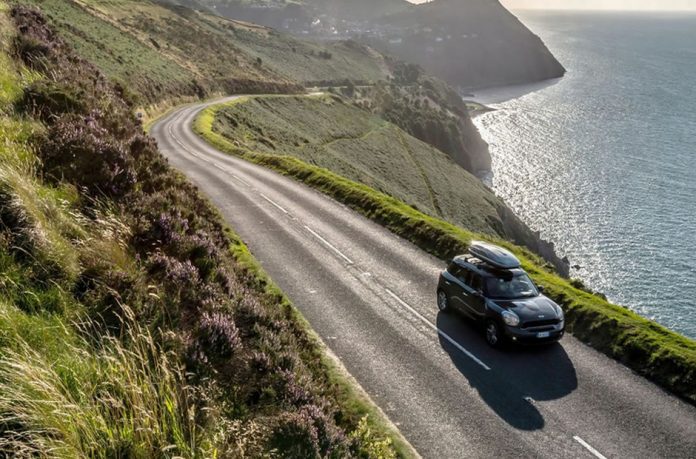 It is for this reason why there are several traffic sign posts designed purposely to guide drivers when driving. But still, there are common mistakes many drivers make and here are some of them and how you can avoid.

Top Mistakes to Avoid When Driving in Uganda

Using your phone while driving

Use of mobile phone while driving is a common practice among most drivers in Uganda and this is one of distractors that often put the lives of others in danger. Regardless of whether you are an experienced/expert or first time driver on the road, full attention is vital when driving.

Driving while on phone at the same time isn’t only punishable by traffic laws of Uganda but also it is advisable to as much as you can not to do it. The disadvantage about it is that when driving, it divides your attention and focus is definitely lost at the end of it all.

Wearing a seat belt is mandatory while you are behind the wheels. This is punishable by law in Uganda and before you set off to any road trip to any destination, firstly, ensure that you have worn your seat belt including everyone on a trip with you.

Unlike most public means, for most Uganda car rentals, there are seat belts for everyone to wear. Always keep at the back of your mind to wear seat belts before you are even stopped by police. This isn’t fashion but for the sake of saving lives, it is vital to do it. For vehicles with faulty seat belts, it is advisable that you replace it before setting off for your journey.

Speeding is one of the elements that have resulted in most road accidents today. Yes, there is always temptation to speed off but be mindful of the end result. Always observe the speed limit on sign posts and maintain it till you get to your preferred destination. Avoid racing or overtake other drivers when not necessary.

While over speeding, it becomes hard to control the car at a point you need to. For those of you who perhaps get worried about getting there late, it is advisable to leave as early as possible.

Failure to use the turn signal

This is one of the common mistakes many drivers make and often puts lives of many into danger. When turning or changing lanes, it is important to ensure that you do it safely and a quick turn signal is recommended since it alerts the other driver of your next move.

Taking the advantage of your turn signal plays a vital role, especially in informing other drivers of what your intentions are. By so doing, they get enough time to accommodate you turning or change lanes. Failure to use it means no one gets to know when you may want to slow down in order to turn or go to another lane.

For most people who don’t get good night sleep, higher chances are that you will have a long day of feeling tired and sluggish. Study shows that fatigued drivers are twice as likely to make mistakes while on the road compared to drivers who get adequate rest/sleep a night before.

If you are fatigued, avoid driving for long distances. It is advisable that you take a nap early prior your next day of driving and in case it happens while on the road, park somewhere and rest.

Most often, there are some drivers who take wrong lanes and while others do it out of ignorance, some do give lame excuses like beating appointment time. When driving, be considerate and keep in mind that you aren’t the only one on hurry. Regardless of your reason, try to keep within your lane and only overtake when at right time.

Driving under influence of alcohol

This is common especially during weekends where most drivers get on the road under influence of alcohol or other toxins. While on your road trip, be keen on how others are driving and ensure that you fully concentrate on your journey.

Driving very close behind another car

Always keep a good distance from the next driver. Driving close to another puts you at the risk of road accidents or car damage when suddenly the next driver stops.