Proline FC are the new champipns of the Stanbic Ugqnda Cup 2019. 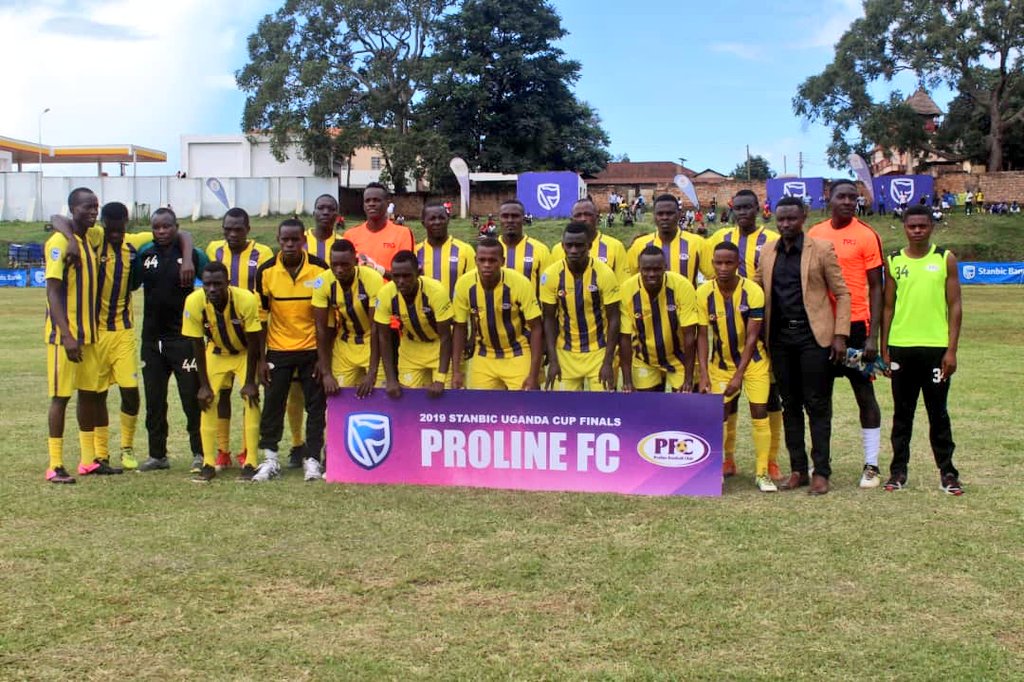 Thie follows beating SUPL side Bright Stars FC today evening in the finals that were played at Masaka Recreation Grounds. 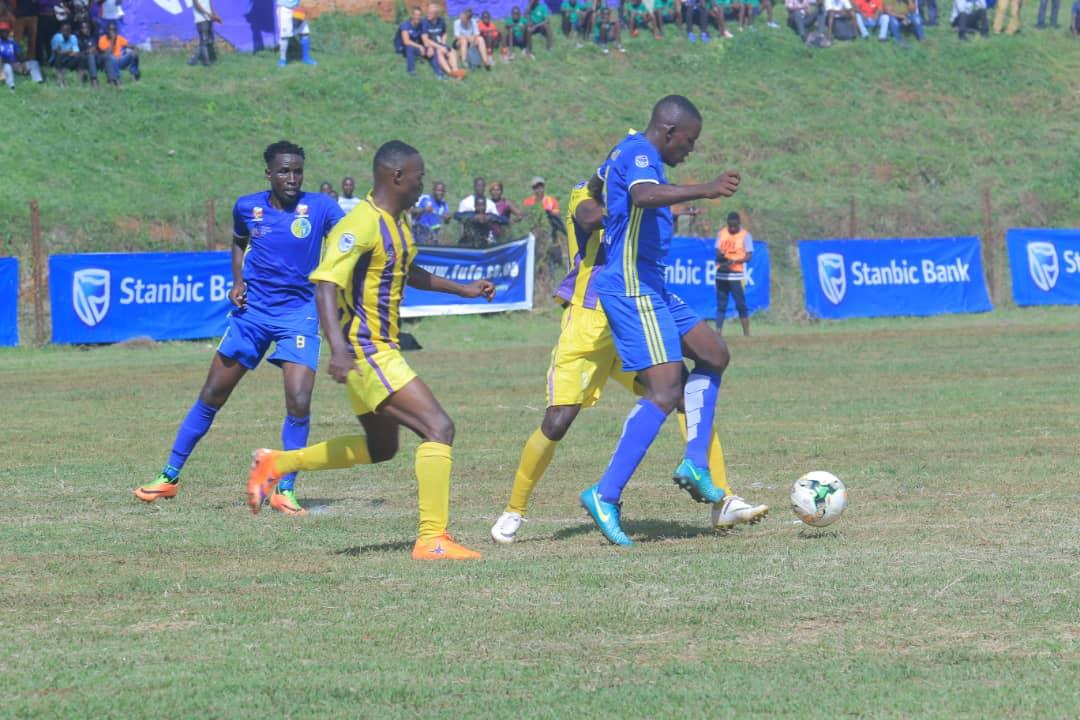 The game ended in a stalemate with each side counting one goal for the final take to be decided in penalties that Proline FC won by 5-4 to be crowned champions. 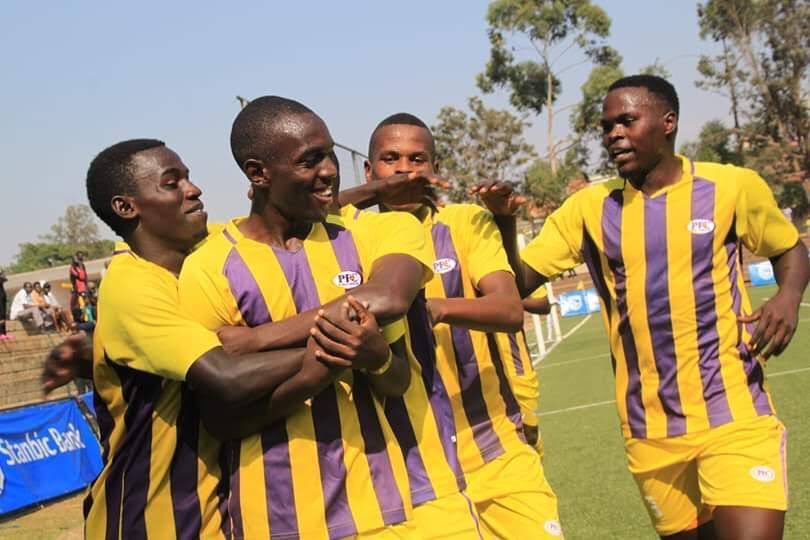 The championship comes just a week after being crowned the FUFA Big League giants following edging Wakiso Giants in the finals that were played at Startimes Stadium in Lugogo. 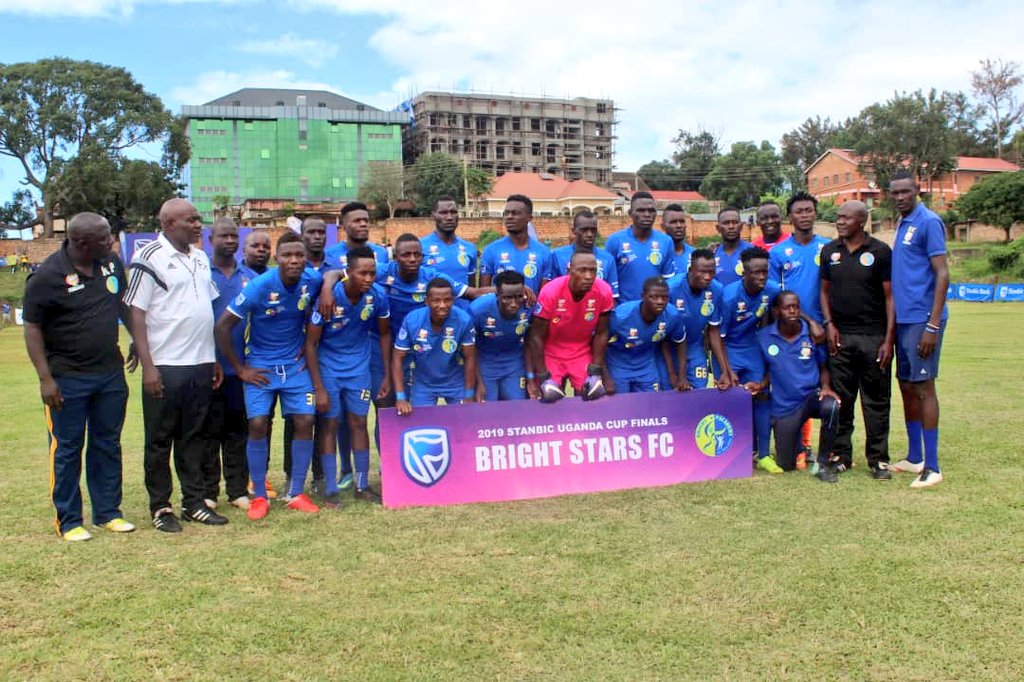 The Semifinalists got UGX 10M each, the Quarterfinalists UGX 5M each
while those that stopped at Round of 16 were rewarded with UGX 2.5M 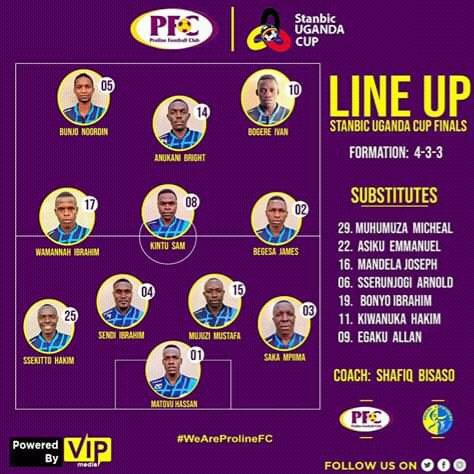