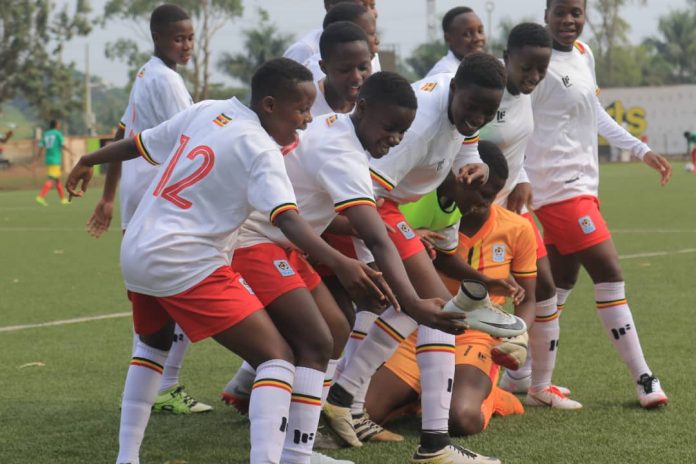 However, just like the other sports discipline that were supposed to happen this year but unfortunately postponed due to the corona virus outbreak around the world such the UEFA Euro Cup and Olympics, the new dates of the FIFA U17 and U20 Women worldcup tournaments are yet to be announced.

For the U17 tournament, Africa is assigned three slots and by the postponement announcement, Uganda was among the six countries that had advanced to the final qualification round. The Crested Cranes eliminated Tanzania on the semi qualifying round by a total aggregate of 6 – 2, following a 2 – 1 loss in Dar-es-Salaam and a 5 – 0 victory in Kampala on March, 14th.

The young Crested Cranes led by captain Juliet Nalukenge is destined to host Cameroon that eliminated Sao Tome, on the 1st of May in the first leg of the final qualification round in Kampala but we are not certain whether this match would also face a postponement.

It should be noted the U17 tournaments had been scheduled for the 2nd of November to the 22nd of the same month this year in India in five stadiums of Guwahati, Kolkata, Navi Mumbai, Ahmedabad and Bhubaneswar.

On the other hand, the U20 side was slated for August and September in Costa Rica and Panama but has also faced a call off amid the same global crisis.