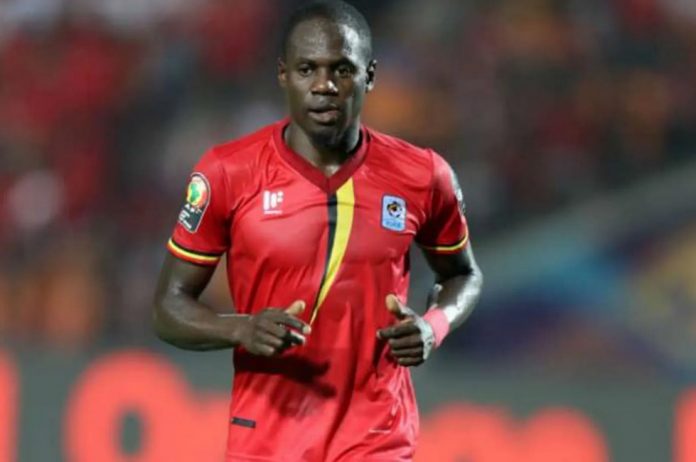 He has joined Turkish side Konyaspor Football club on a three year contract, being announced today morning in Konya Metropolitan Municipality stadium on a function also attended by Club Manager Seçkin Özdil.

The former SC Vipers forward is excited about his new move and promised to offer his new side his best.

“I admired the stadium and facilities. As soon as I stepped into the club, I realized what a great community I was. I signed for three years here today. During this period, I want to make a big contribution to Konyaspor with my performance. I had the chance to watch the first game of the season. We have a very high quality and very strong team. I am sure that I will adapt to the team in a short time and will do my best to the end. I thank everyone who contributed to my transfer.
Konyaspor jersey excitedly waiting for the day I will be on the field, ”he said

Farouk Miya who can also play in the midfield has scored 11 goals in 30 games in the Uganda National Team.

He will be donning shirt number 21 for his new club.