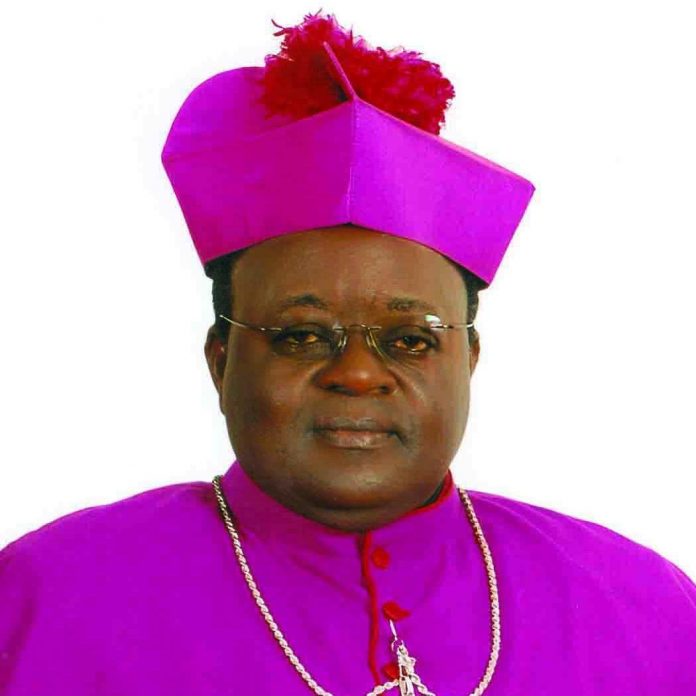 Rev. Fr. Anthony Musaala has penned down a heartfelt message about the death of the Archibshop Cyprian Kizito Lwanga who died last Saturday.

The sudden death of Archbishop Cyprian Lwanga leaves a yawning gap in our lives. As the catholic community in Kampala and beyond we sense that we have lost a ‘cornerstone’.

Many questions in many hearts need to be answered, especially regarding the Arcjbishop’s death, in a manner which is more convincing than the medical report, which for all its scientific details, does not seem to have closed the matter.

There is gratitude for the appointment of Bishop Semwogere, the new apostolic administrator of Kampala archdiocese who is probably the best candidate to step into the breach at this time. Bishop Semwogere was Vicar General before becoming bishop of Luweero and knew the mind of the late Archbishop. His appointment may ensure some continuity in the Archdiocese, until any major new changes, are properly considered by a new Archbishop.

Bishop Ssemwogere may or may not be confirmed as the new Archbishop of Kampala. The new apostolic administrator and indeed all of us will have to contend with some disruptions and confusion in many areas of the pastoral life of the diocese, from the grass roots to the top administration during this period. These disruptions are inevitable when a powerful figure, like Dr Lwanga suddenly disappears from office in the church, but some balances must be made between what has been and what wants to be, in order to avoid chaos. Some will insist on what the archbishop wanted while others may not wish to do so.

The absence of the late Archbishop Lwanga’s directives and his compelling presence leaves a certain vacuum, a disorientation, which needs to be skillfully managed. Those who were closest to the archbishop, either living or working with him, including domestic staff, personal assistants and relatives, will require sensitive pastoral care and personal help, since their loss is profound and questions about their status must be addressed sooner rather than later.

Inevitably much in their personal daily lives, will have to change as a result of this loss, for which they were not prepared. Official matters, which involved the decisions of the late archbishop will have to be carefully weighed by the new administrator and the existing office bearers in the archdiocese. Some of these decisions have both canonical and civil law implications which cannot be put off.

Questions as whether to proceed with the late archbishop’s vision and plans for the diocese, or to amend them or terminate them, will require the widest possible consultation and prayer, especially for the new administrator Bishop Ssemwogere, who ought not to pre-empt what a new archbishop may want to do. His role is simply to hold the archdiocese together, much as one holds a ‘crying baby’, until the mother comes.

May be as a guide, the late archbishop’s theme for the archdiocese this year could be referenced: ‘Fratelli tutti. Let us deepen our faith hope and love, by being good witnesses of Christ’.

Lets remember to say a prayer.

Official Mailo Estates Should be Under Buganda Government