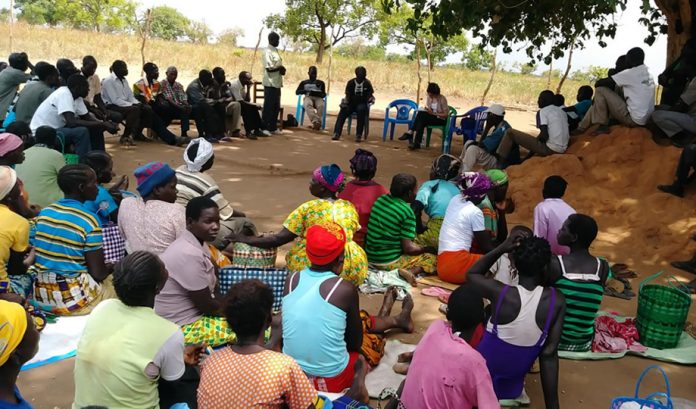 Up to 70 percent of citizens can’t access information on local government budgets, laws and projects.

This is according to the latest findings of the report generated from a qualitative research study conducted by Twaweza, one of the Non Government Organisation (NGO) that aims at making children and citizens to demand, receive, and monitor service delivery from local and national governments.

With 62 civil servants interviewed from national level and across five districts, the study conducted between December 2018 to March 2019 indicates that majority of public servants (both elected and appointed) have limited knowledge of the law.