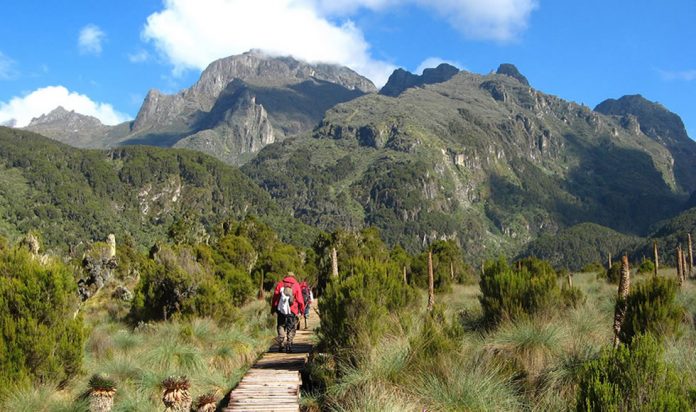 The Lonely planet, the world’s largest travel guide book and digital media publisher has named Uganda the number one tourism destination to visit in 2012.

The study that survey family travellers, bloggers and tweeters for their travel destinations in 2012 released the findings in the Best in Travel 2012, the best trends, destinations, journeys and experiences for the upcoming year, report.

The list was voted for by a panel of inhouse travel experts based on topicality, excitement, value and that special X-factor.
Uganda is home to largest number of primates including mountain gorillas, one of the rare animal species in the world.

It is the source of the mighty River Nile which offers the best white-water rafting in the world, its blessed with snow-capped mountain range in Africa-Rwenzori, wonderful water falls, birds and vegetation.

Reaping huge
The executive director Uganda Tourism Board, Mr Cuthbert Baguma Balinda, said yesterday that the tourism sector will use the visibility created by Lonely Planet to undertake other campaigns to promote the country as a tourism destination of choice on the continent.

“Lonely planet has stated the obvious and it’s a platform used by tourists as a reference point,” he said.

Despite being gifted by nature, the country has not reaped much from its tourism sector due to limited budget to sell the country in key tourism source markets such as Germany, USA, the UK, China and France, the biggest spenders in tourism.

The government for instance allocates Shs9m to market and promote Uganda as a destination of choice annually, lower than what other regional countries spend.

Tourism is increasingly becoming a lucrative source of foreign exchange for many countries including E. Africa. For instance, Kenya reaped $3.5b from tourism last year compared to Tanzania’s $3.2b, $1.2b for Rwanda and $650m for Uganda.