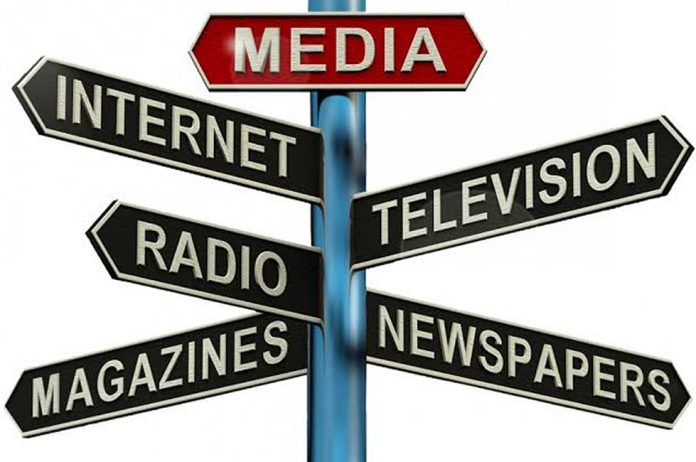 A lot of Ugandans rely on the media, the radios, the TVs as the most accurate sources of information but if the situation gets bizarre, such an impasse would no longer be a hallucination but rather clarity that history repeats itself!

It’s a Friday afternoon and as family, we don’t stop arguing about how boring Easter will be this time round. Minutes later; am pushed into discussing the History of Modern Europe for my cousin Alice, who for sure enjoys every bit of her introductory part of the subject but mostly she seeks to understand the 1789 French Revolution.

Two years from hi school is a long time to hardly remember everything that there is for her to know! ” Let me first read through this book,” I told her as I opened Denis Richard’s seventh edition of the History of Modern Europe. I read with as much passion as I loved the subject reminiscing through the tyranny the French people surpassed then. I then came across a question about the role of the philosophers and third estate to the upside of the revolution. Voltaire; one of the philosophers wrote, ” What is the Third Estate? Everything. What has it been hitherto in our form of government? Nothing. What does it want? To be something. ” The words were so awakening and got me attached to writing about the state of our press here in Uganda.

Such is a very dangerous and unprecedented time when a lot that has been going on below the booth got to be uncovered. From the lots of faults, errors and grievances from people from all sorts of people even those that we least expected; The Press. On one of his shows, the president of the Uganda Journalists Association(UJA), Mr.Kazibwe Bashir Mbaziira asked a fundamental yet intriguing question; ” Imagine if all media, the Television stations, radio stations and certainly the newspapers shut down because they have no sources of income, no funds. There’s a lot that is going on! Our role is essential but not getting the recognition it deserves…” he said.

Bold, accurate, reliable, balanced are values of one of the leading media platforms in Uganda but how shall these platforms execute and present the bold and balanced news if the over 13 billion Uganda shillings Uganda Communications Commission(UCC) and Uganda Revenue Authority (URA) owe the different media is not pardoned in a time when they don’t have inflows? Or certainly how shall the news be reliable enough when the national television UBC Uganda has right over who gets spectrum?

Excluding the destitute; though in pain, a lot of Ugandans rely on the media,the radios,the TVs as the most accurate sources of information but if the situation gets bizarre, such an impasse would no longer be a hallucination but rather clarity that history repeats itself!