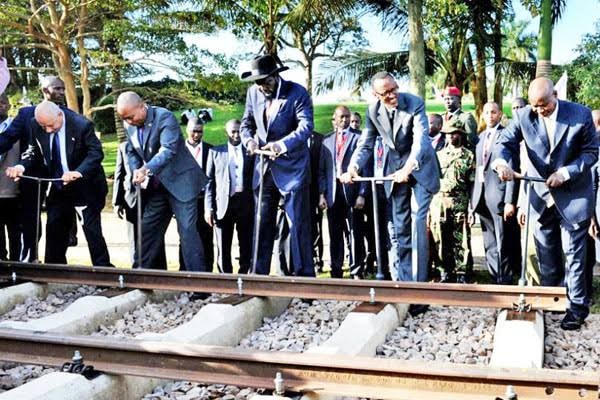 Last week, the Daily Monitor’s sister publication, The East African, reported that Tanzania had signed an agreement to link its Standard Gauge Railway (SGR) to Burundi and the Democratic Republic of Congo.

The first phase of the construction will start from Uvinza District in Kigoma region in north- western Tanzania to Gitega via the Msongati region in Burundi, covering a stretch of 240km. The railway will then be extended to the eastern regions of DRC, The East African reported.

While the railway was seen as largely an economic undertaking, it is perhaps more important to remember that the “metal snake” has been one of the things that shaped not only the region’s politics, but also the shape of our states.

In mid-September in coastal Kenya city of Mombasa, traders demonstrated against the Nairobi government’s decision to transport all containers from the port to Nairobi Inland Container Deport – via the standard gauge railway.

The critics of the decision to move goods by rail to Nairobi after being offloaded from ships say it’s not necessarily cheaper; creates a monopoly; and that thousands of people who have invested in trucking and their drivers will be jobless. That it would crash the Mombasa economy – which it probably will. The protestors had many supporters. If we needed a reminder that railways are not just about transport or economics, that they are something bigger, that was it.