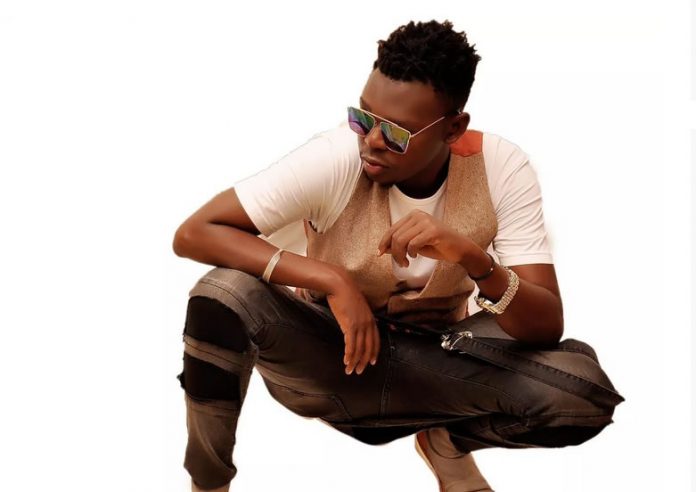 DJ Fikie, the person credited for bringing out Fresh Kid and pushing him to the top of the game has quit managing Fresh Kid!

Though he has left Fresh when he is almost at the top of the game, it is not good news for DJ Fikie to thrown in the towel.

Today, there is no doubt that Fresh Kid a.k.a Patrick Ssenyonjo is currently among the top 3 three trending items musically in the country”. With his breakthrough hit ‘Banteeka’, the seven-year old rapper has won a number of funs’ hearts alongside rocking media waves.

However, Fresh Kid’s camp has received what could be shocking but expected news that DJ Fikie has called it quits to managing the fresh talent since there have been a lot of disagreements with the singer’s father.

According to the Ugandan Buzz, DJ Fikie a.k.a Shafik Ramathan has thrown in towel as Fresh Kids manager, releasing an official statement about his managerial relationship with the youngest rapper on the block.

In the statement, Fikie admits having introduced the youngster rapper to mainstream media and having booked all the interviews he appeared on because he had spotted immense talent in the kid. However, he decided to officially call it quits for reasons he withheld to himself.

“I booked almost all his first interviews because I had spotted some great talent in him but I would like to bring this to your notice that I no longer work with Fresh Kid for reasons I can’t spout out.” He said.

Meanwhile, our reliable sources have it that this might be due to a fallout between him and a one Frank, the CEO of De Texas Management where Fresh Kid is signed. It is said that DJ Fikie advised Fresh Kid’s current team to let the kid first attain education rather than booking him gigs in bars and nightclubs, an idea that they failed to take.