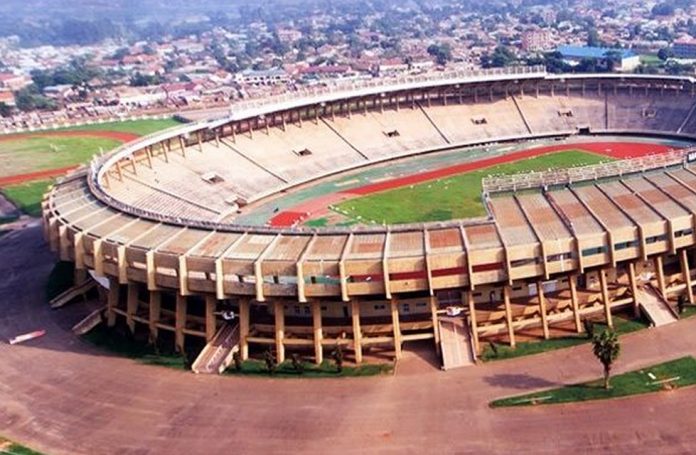 The government has officially handed over the Namboole stadium site to the UPDF Engineering Brigade to upgrade the stadium to international standards. Namboole has not hosted an international game for the past four years.

The official commissioning event was presided over by State Minister for Sports Hamson Obua. A perimeter wall (4.1 Kilometer) around the Stadium land will be built first and it will cost Shs3.8 billion.

Construction of the perimeter wall is expected to take the next four months. The bigger renovation and upgrade of the inside stadium facilities will cost Shs97 billion, lasting for at least nine months.

Kira Municipality MP, Ssemujju Nganda demanded a resettlement plan by gov’t for the people who have been staying on Namboole Stadium land (Kireka B).